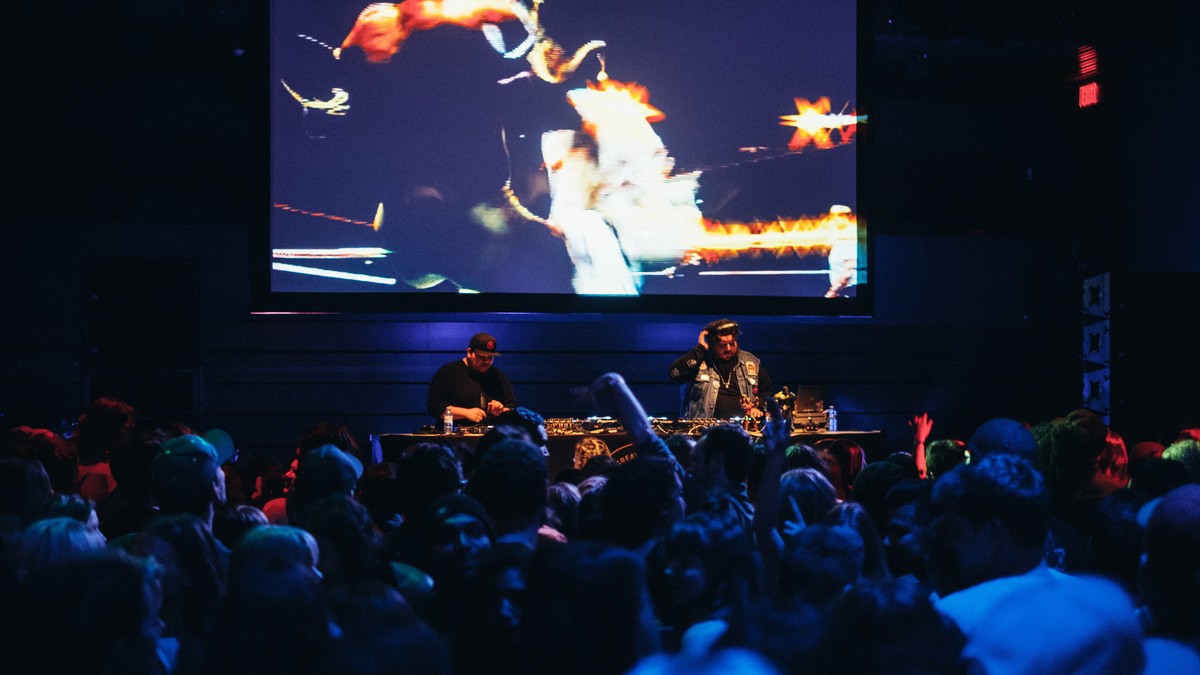 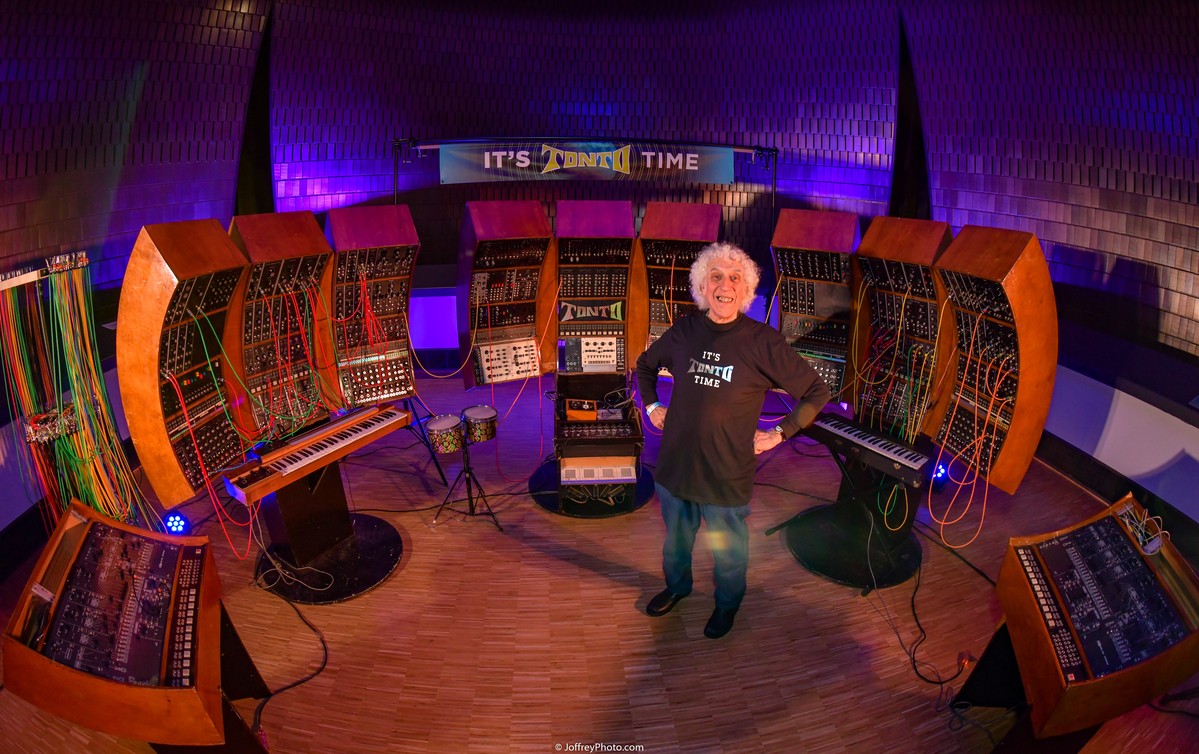 I have to admit, I am a little behind the times having finally made it to Studio Bell in Calgary for the first time since it opened in 2016. But it was the perfect location for the Alberta Electronic Music Conference (AEMCON) this past weekend from November 15th-18th. Among artists, business executives, and people sharing common musical interests, Studio Bell added an architectural flair and musical stimulation to AEMCONs workshops, panels, and music events, through its visual art and The Canadian Music Hall of Fame.

The theme of the conference was TONTO, which is one of the first synthesizers capable of simultaneously producing many tone colours with different voices. In other words, TONTO is one of the first synthesizers to produce multiple sounds at the same time. Malcolm Cecil and Robert Margouleff created TONTO in 1968. Malcolm himself was at AEMCON this year with the recently restored equipment, speaking at workshops, and giving attendees the chance to get up close and personal with his great invention. 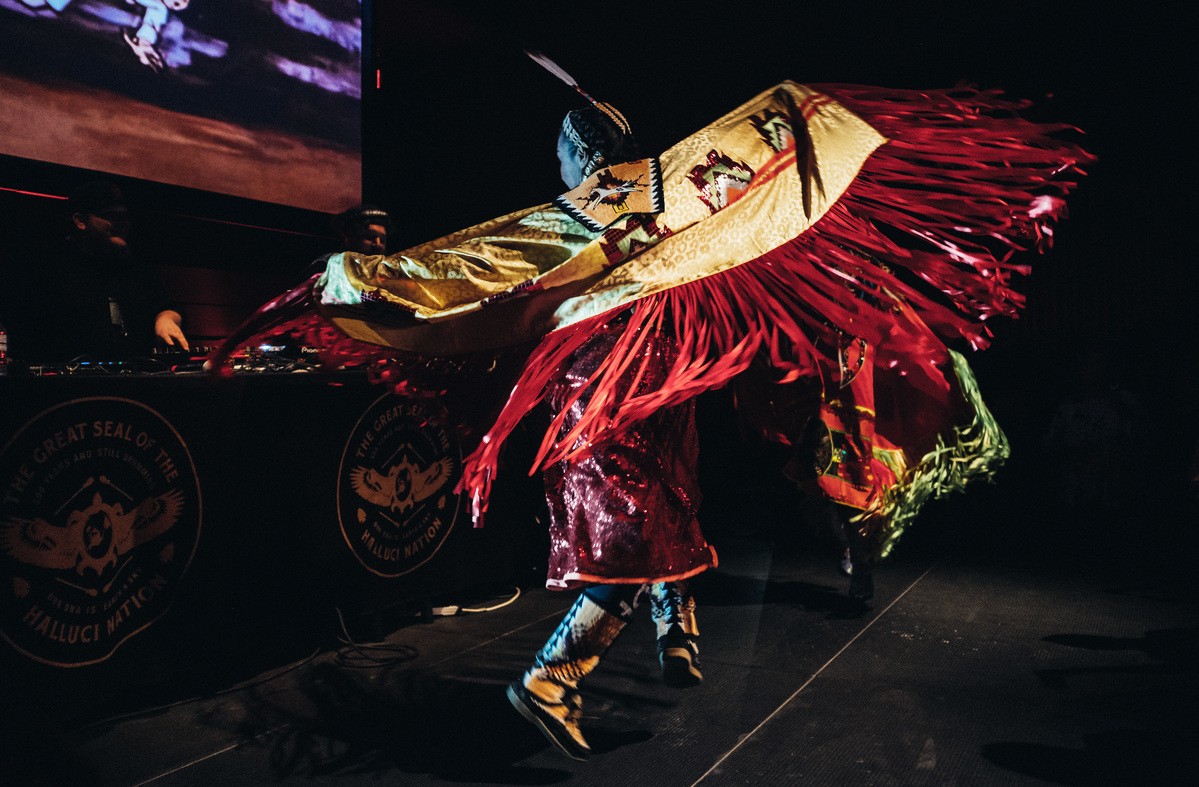 There were endless opportunities to partake in at AEMCON this year, making it a hard choice on which panels to catch or evening shows to hit up. Participants attended classes and workshops in music production, distribution, music business and practices, ethics, diversity, and harm reduction, which seemed to be a popular topic this year. Shelby Young from Indigo Harm Reduction in Edmonton and Stacey Forrester from a Good Night Out in BC spoke on panels which discussed problems and ways for the music community, venues, events, and the government to work together to keep music events growing and the community safe.

Juno winners and activists, A Tribe Called Red, packed quite a crowd on Friday night at Studio Bell which is located on Treaty Seven land. As usual, they had fans bouncing to their fusion of electronic music, hip-hop, and traditional pow-wow beats. Along with the Indigenous dancers representing their culture, traditional dance, and ceremonial wear, it was truly a moving performance.

AEMCON seemed to run smoothly and in a brief conversation with founder Andrew Williams (Co-founders include Matt Carter and Isis Graham), he stated they did not have any major hiccups, which is impressive for an event of this size being held at multiple venues. Headliners and electronic music shows took place at partnering bars around town, such as HIFI, Commonwealth, Habitat, and Broken City. Many attendees could be seen club hopping, catching pieces of the many shows. As a courtesy and in the spirit of harm reduction, AEMCON provided a shuttle service for conference attendees to create a safe party for everyone. 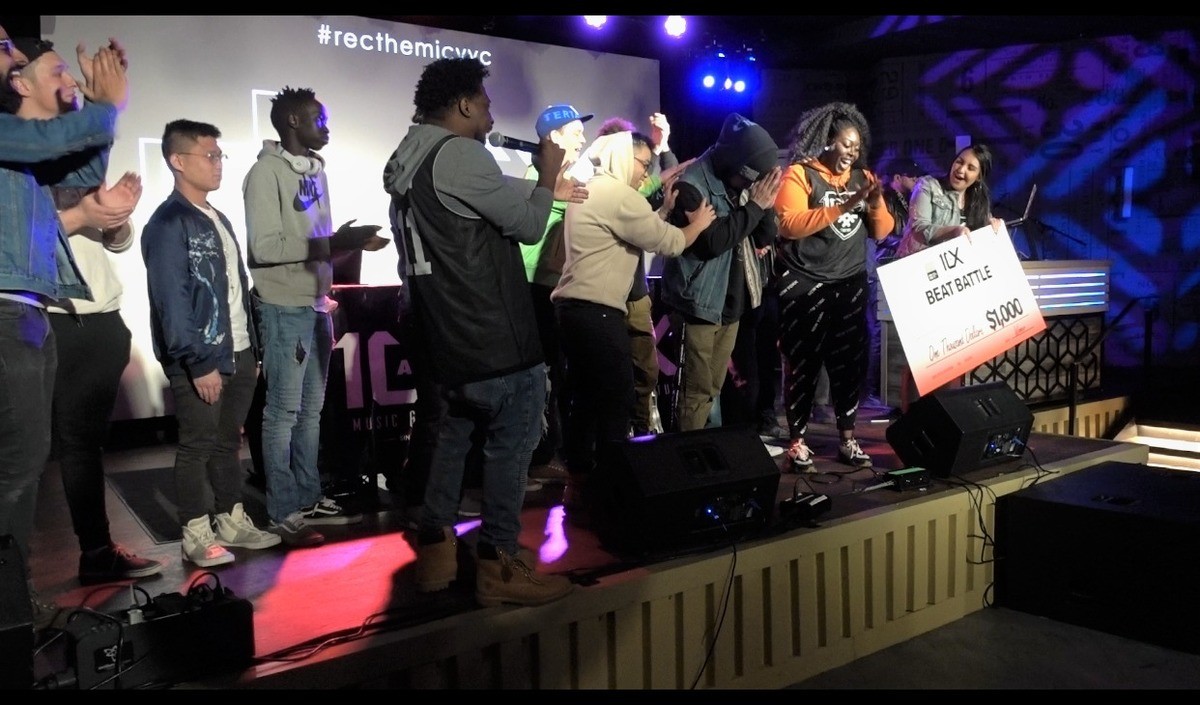 10 at 10, a Calgary media platform which is creating unique events to promote and work with local artists, partnered with AEMCON to put on an epic beat battle at the Rec Room, with 10 at 10 founder, Beni Johnson, hosting. This event gave music producers as young as sixteen a chance to go head-to-head and for a chance to win the prize of a $1,000. Each artist brought their unique sound to the stage. After submitting three beats each, twenty-two were chosen, which saw six artists battle for a wildcard spot into the top sixteen. Judges chose the finalists from categories such as sound, stage presence, crowd reaction, and overall performance. It was a tough decision given the talent of each producer. Creeasian and Jon Mario were the last two standing and, in the end, Creeasian, who produced all of his beats live, took home the $1,000 prize.

AEMCONS survey is online for everyone who attended this year. They are looking for your feedback in order to improve the experience for future events. Keep your eyes peeled for next years dates. This is an event not to be missed! 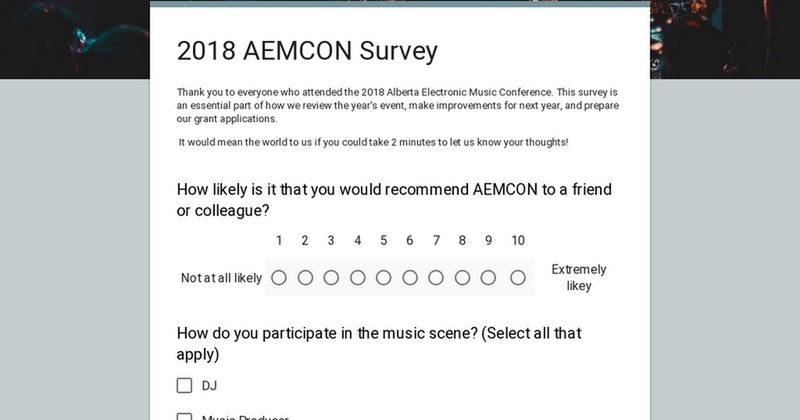