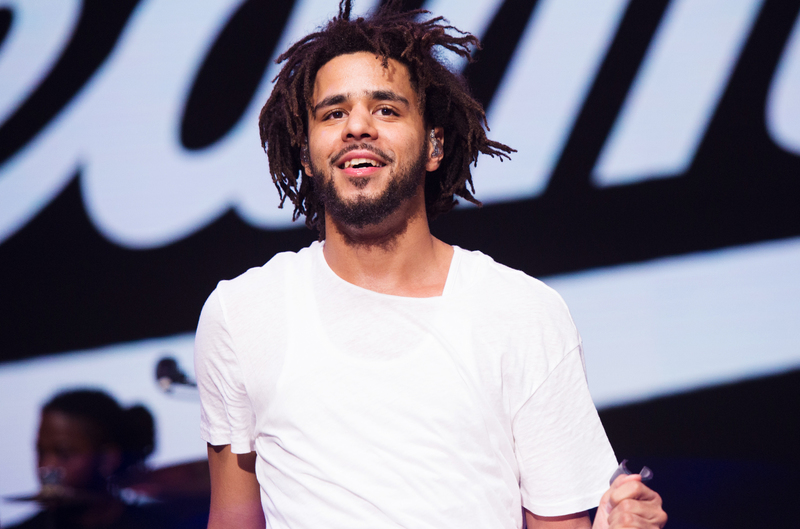 https://www.billboard.com/articles/columns/hip-hop/8395367/j-cole-dreamville-festival-announcement
Billboard and the launch of Dreamville Festival

There is a lot of buzz around J.Cole and the release of his new album "KOD" released on his Dreamville Label. It will be the artist's fifth number one on the Billboard 200 Album Chart, and all twelve songs have made it onto the Billboard Top 100 Chart. J.Cole surprised all of his fans with the drop of this new album on 420 after a listening session in New York. Now he has surprised us again with the launch of his single day Music Festival Dreamville, held in his home state of North Carolina.

The lineup has not yet been released; early bird tickets are now on sale. 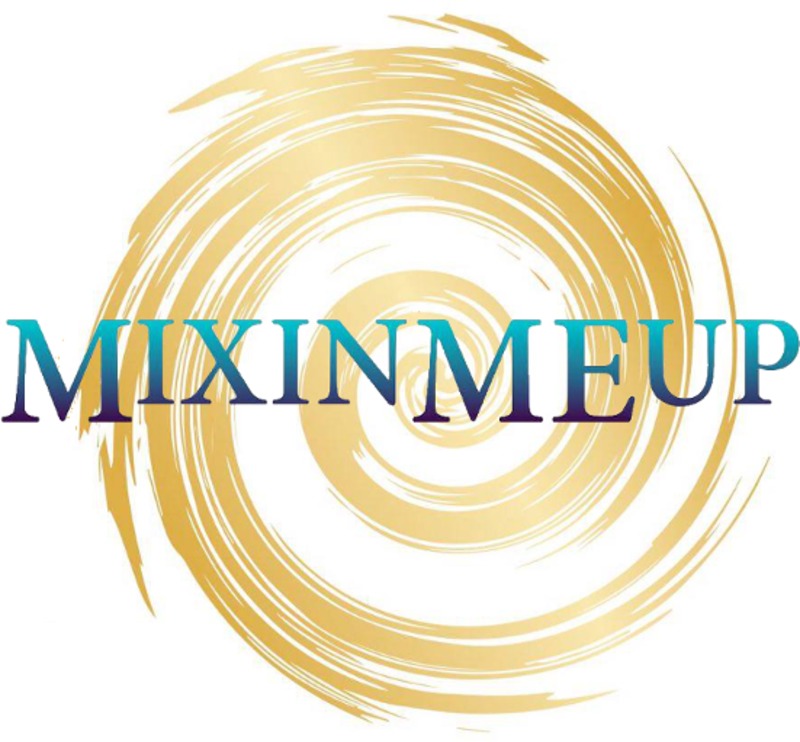