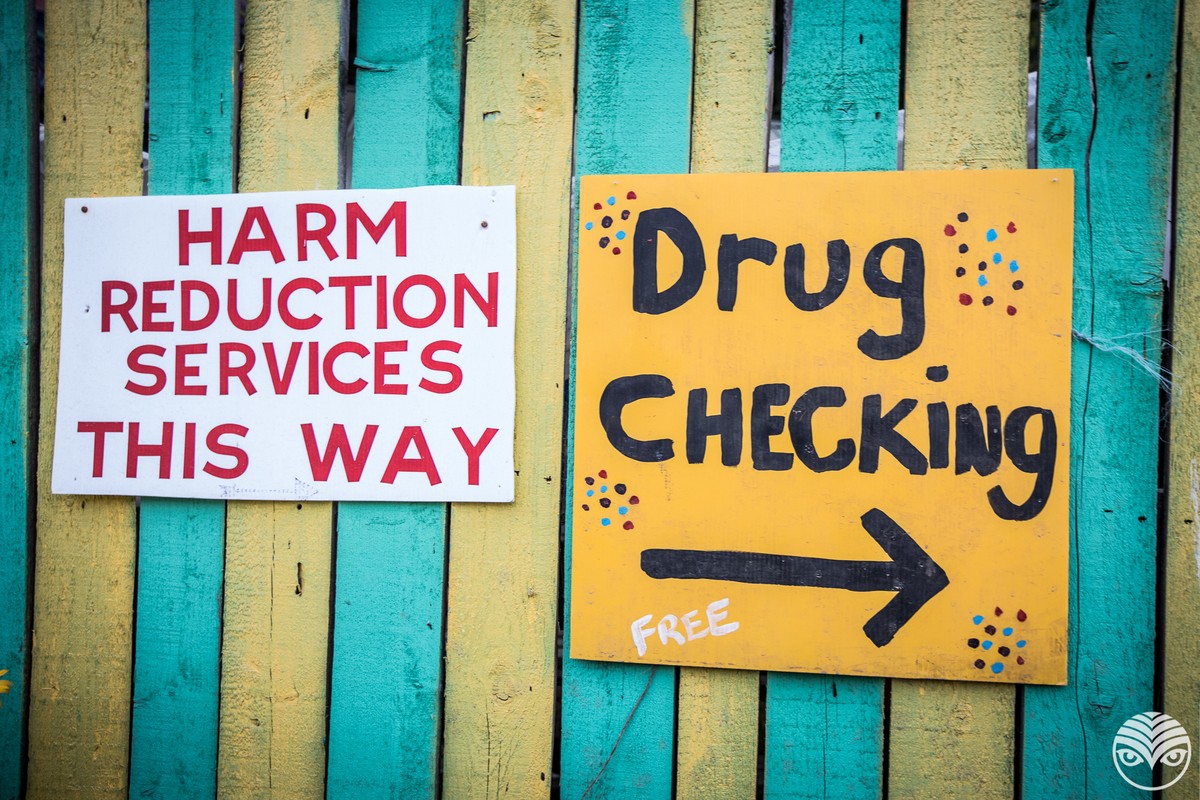 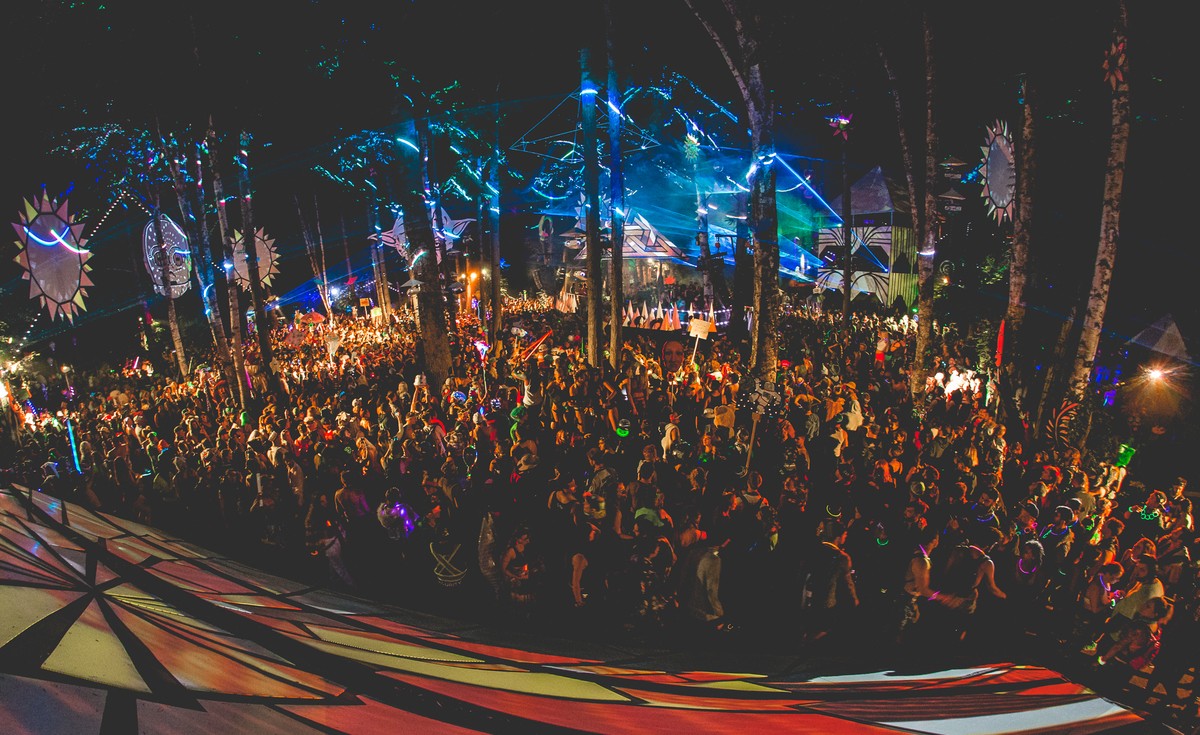 It is a controversial topic, drug testing. But many believe that if people are going to engage in recreational drug use then they best do it safe.It is no secret that the rise of opioids found in street drugs has become an epidemic. In a pilot study released by the BCCSU found that 90% of opioids and 6% of stimulants tested positive for fentanyl. This is a dangerous time and with the consistent work from Shambhala harm reduction and the not-for-profit organization ANKORS, who have been working with music festivals to decrease cases of unsafe drug use, they have helped pave the way for a safer party environment.

"In partnership with the ANKORS team, Shambhala Music Festival is excited to announce that they have donated the final $10,000 needed for the purchase of a FTIR Spectrometer; an advanced drug checking technology which can detect many ingredients in one substance. The donation completed the GoFundMe campaign that ANKORS has been hosting for the past two years.

Shambhala Music Festival in British Columbia, Canada has long been championed for their work in harm reduction and continue to pave the way for other live events to follow their lead. One of the teams that has been essential to this mission is ANKORS, who are a not-for-profit organization that provide harm reduction services at music festivals through on-site drug testing and will be returning to Shambhala for the 16th year as the festival prepares for their 2018 edition from August 10th-13th .

Their donation was in addition to the $32K that was raised by Shambhala guests through a ticket purchase donation option and other independent donations through GoFundMe. With better technology, ANKORS is able to give people who choose to use drugs more accurate information on the substances they might put in their bodies. This in turn reduces drug harm with attendees making more informative decisions. With this move, Shambhala and ANKORS continue to invest in the safety of guests .

"Shambhala has supported ANKORS in this fundraising effort to obtain an FTIR Spectrometer for our community and to use at Shambhala every step of the way says ANKORS drug checking coordinator Chloe Sage . After two years we will finally see this instrument in action. Im very excited to add the FTIR to our harm reduction service this year at Shambhala.

Additional partners of ANKORS include Interior Health Medical Health Officer Dr. Silvina Mema, ASK Wellness of Kamloops, and the British Columbia Centre on Substance Use ( BCCSU ), who have been leading the evaluation of drug checking as a harm reduction service.

This included research that ANKORS collaborated on with Interior Health and Dr. Silvina Mema, ASK Wellness in partnership with Interior Health sending their FTIR and a technician to be part of the team at Shambhala, an additional FTIR Spectrometer that was loaned by BCCSU to ANKORS and having one of their technicians sent out to the festival, and Dr. Ian Garbers BCCSU technician training science and tech volunteers on the weekends ahead of the festival to ensure they are prepared.

As Shambhala Music Festival prepares to host their 21st anniversary edition next week, attendees will once again have the option to bring substances to the ANKORS booth and have them tested free of charge and without judgement. This will include the use of their new FTIR Spectrometer, allowing ANKORS to provide even more advanced drug testing than in the past."

Stay safe have a beautiful Shambhala