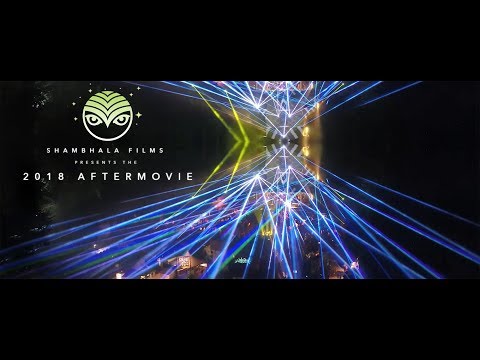 2018 After Movie By Shambhala Films 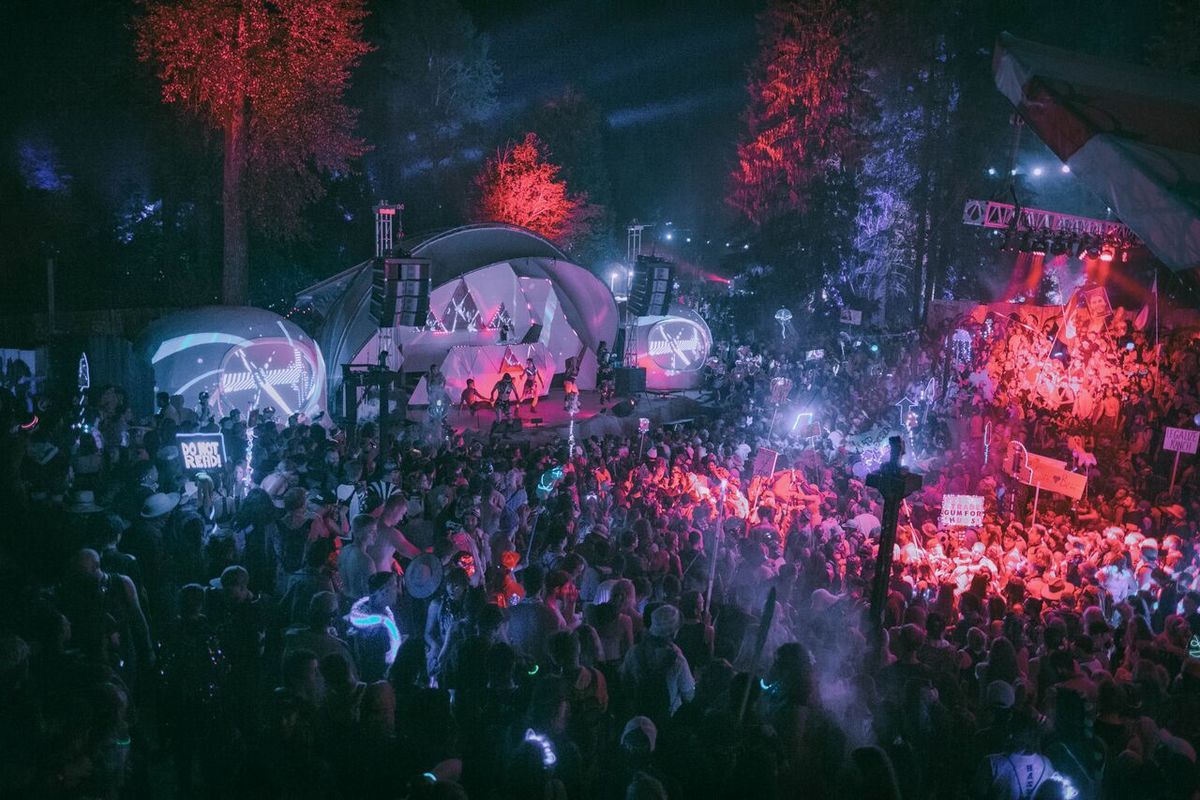 Oh wow! If you were not already missing Shambhala, this after movie created by Sweetgrasss Productions will have you ready to pack up and head back "home". After another successful year Shambhala has quickly released their 2019 dates form August 9-12, 2019, tickets are on sale now so mark it in you calender, a year will be here in no time.

For the first time this year, attendees were given the opportunity to arrive on the Tuesday before the festival. This gave the Shambhala faithful even more time to set up their camps and hang out on the farm. In the days before the music officially started, guests had the chance to hang out in the waters of the pristine Salmo River, explore the festival grounds, and take in the natural beauty of the property.

The early arrival party started on Thursday with The Living Room and The Amp Stage getting things warmed up. This included an early morning opening ceremony with Joaqopelli to officially kick off the musical festivities, which gathered crowds together for a peaceful moment. Other music highlights on Thursday included performances from Born Dirty, SkiiTour, Nico Luminous and Pigeon Hole.

On Friday, the moment everyone had been waiting for finally arrived as each of Shambhalas six unique stages fully opened up. Highlights included Dirtybird favorites like Justin Martin , Claude VonStroke, Fisher, Kyle Watson, and Christian Martin taking over The Pagoda for an unforgettable night of bouncy house music, along with a dance-inducing set from Claptone right in the middle of the Dirtybird takeover.

Standout moments on Saturday included a 1985 Label Showcase at The Amp with Alix Perez and more, a rare DJ set from The Glitch Mob at The Village, legendary grime rapper D Double E lighting up The Grove, a heavy focus on vinyl at Fractal Forest with performances by Z- Trip and Skratch Bastid, and a sunrise set by Destructo at The Pagoda that extended well beyond its scheduled end time.

As the final day of Shambhala arrived on Sunday, attendees continued to explore the grounds to witness blissful moments like the Fractal Funk Jam hosted by Smalltown DJs, a collaborative set from Ooah and Boreta of The Glitch Mob under the name 29 Palms, wild performances by REZZ and Feed Me at The Pagoda, and a B2B set from Yheti and Toadface to close out The Amp in the early hours of Monday. 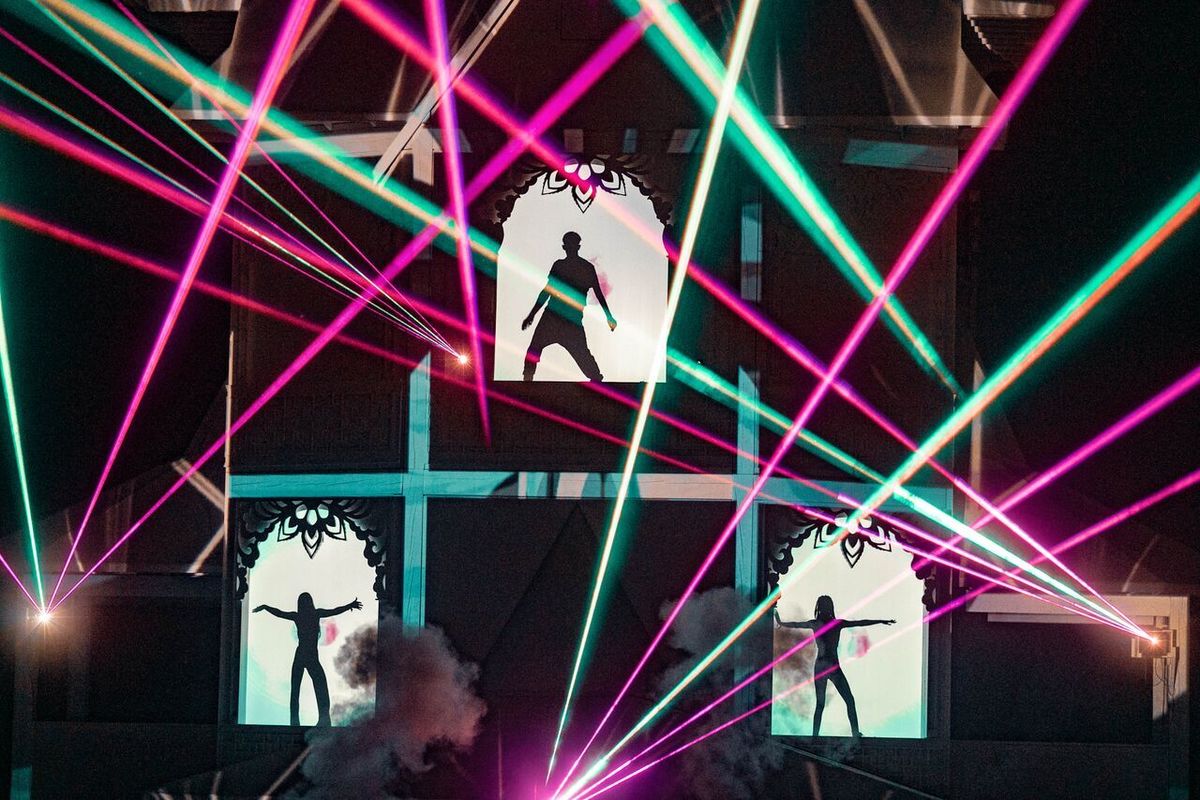