Please note that due to the COVID-19 pandemic, many events around the world are being cancelled or postponed. Please be sure to visit the official website of any event you are planning to attend to ensure that is has not been canceled.
Calgary Folk Music Festival

This is the general information page for Calgary Folk Music Festival. For specific events/years follow the links below. 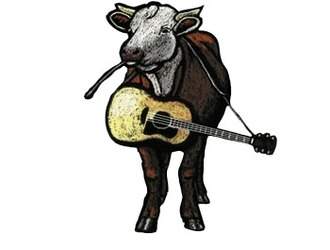 The next Calgary Folk Music Festival will be happening sometime in the future.