Farr Festival (Baldock, England, United Kingdom)
Farr Festival is an electronic festival. Farr continues to grow with each passing year by bringing you some of the best electronic producers and performers in the business. The event takes place deep in the woods allowing you to leave the worries of life behind and become one with the music.
2018
keywords:   DJ   accessible   alcohol   art   booths   dancer   disability   disco   electronic   exhibitors   food   funk   house   marketplace   other   running   showers   techno   trucks   water   workshops 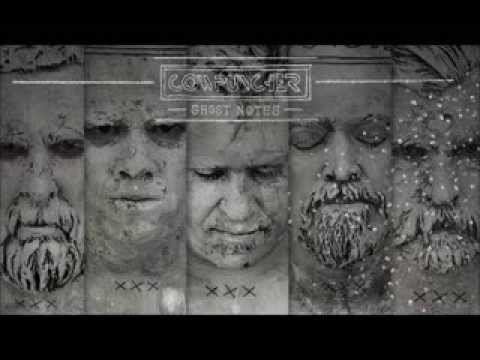 Acetaminophen (Lyric)
Acetaminophen Music by Cowpuncher, Lyrics by Matt Olah it dont take much, just a little taste thats the thing about life, its ours to waste you get some on your shirt some on your face the rest on the floor at whats her name

Loff Jazz Festival (Montreal, Quebec, Canada)
This annual jazz festival has become part of the culture of Montreal, Canada. Held at different venues around the city, this event is put on by a group of musicians and their partners. Words from the Festival It was in the winter of 1999 that the idea first t
2020  |  2018
keywords:   alcohol   booths   food   jazz   musician   singer

IleSoniq (Montreal, Quebec, Canada)
IleSoniq is takes place annually in Montreal,Quebec,Canada. This music festival is typically dedicated to electronic, dance and the hip hop music side of things.Produced by evenko, the architect of the Osheaga and HEAVY MONTRÉAL festivals , îleSoniq settles this summer in the heart of Montreal, at Pa
2023  |  2020  |  2019  |  2018  |  2017
keywords:   DJ   alcohol   booths   electronic   food   group   hip   hop   musician   pop   rapper   solo